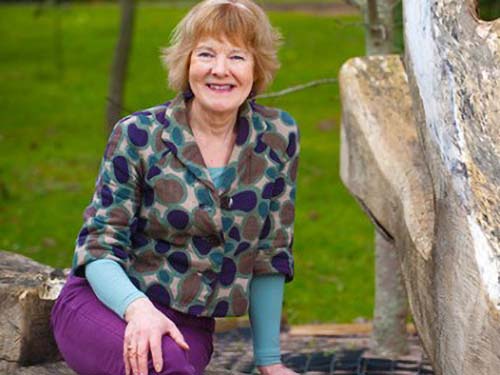 Why Women Read Fiction - The Stories of Our Lives

Professor Helen Taylor says she always warms to men who read novels. ‘I love that they’re not reading to get facts…I think they’re reading fiction to try and understand the world from an oblique perspective.  Fiction takes you on indirect routes to truth.’ But sadly the idea that fiction is a purely female domain is taken for granted by most people involved in the world of books.

So why is it that far more women than men are readers of fiction, literary festival-goers, members of literary societies and book clubs? This is the question that Helen Taylor explores in her engaging study:  Why Women Read Fiction – The Stories of Our Lives.  And it is an important one to ask partly because women readers form the life-support system for writers and publishers of fiction. As Ian McEwan once remarked ‘when women stop reading, the novel will be dead’.

There have been many histories of women’s reading but this questionnaire-based survey of more than 400 women is the first to explore the role and meaning of fiction in women’s lives.  Helen Taylor reveals that her correspondents frequently refer to how novels make them feel.  For many it is an intensely personal activity, ‘a lifeline’, ‘my best friend’, a means of escape. But novels can also influence the way in which female readers understand and shape their own life stories.

Helen’s own love of fiction started early, encouraged by her mother. In one way or another she has been engaged with literature throughout her life.  She went on to have an academic career, becoming Professor of English and American Literature at various universities in both the US and UK and is currently Emeritus Professor of English at Exeter University.  She has published extensively on American Southern LIterature and Culture and was elected Hononary Fellow of the British Association of American Studies in 2011 for her distinguished contribution to the subject.

Recently Helen’s activities have extended beyond academia. She became Director of the first literary festival held in Liverpool in 2016 and continues to play a prominent role in the programming of their biennial events. 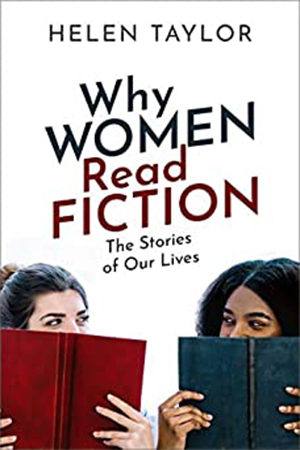