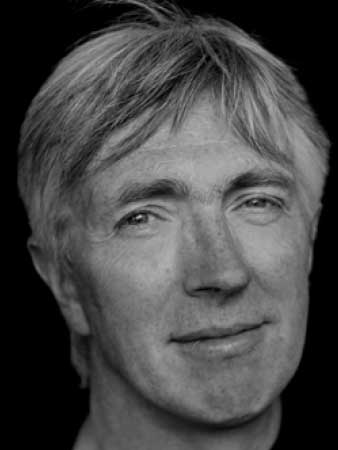 Is the novel doomed?

In March 2018 Will Self declared, “the novel is absolutely doomed”. Come and listen to John Mullan, Professor of English and Lord Northcliffe Chair of Modern English Literature at UCL, refute that statement in his own witty and opinionated style. John is a regular contributor to radio and TV, and a literary journalist who writes on contemporary fiction for The Guardian. He was a judge for the 2009 Man Booker prize.

John’s interests at university lie mainly with eighteenth and nineteenth century fiction and he is a self-professed “Jane Austen obsessive”. His 2012 book What matters in Jane Austin? was published to wide acclaim and, “tries to catch her in the act of greatness, by scrutinising the patterns and puzzles she builds into her novels”. John argues that when we read Austen the pleasure we derive is from feeling that we are as clever as she, “as discerning, as witty, as perceptive, and as subtle”, only losing our new-found qualities when we put her down. John’s passion for Austen means that he can talk engagingly about any number of topics that he unpacks from her books – umbrellas and smiles to name but two! We hope to persuade him to engage in an interactive section based on one topic from one of Jane’s books – you will be notified of the book in advance! 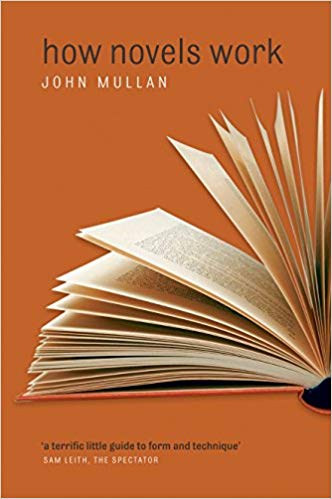