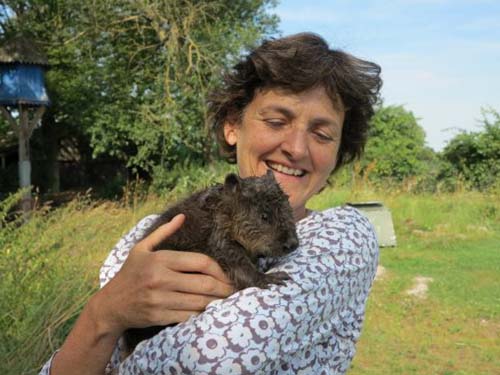 Wilding: The Return of Nature to a British Farm

Award-winning author and travel writer Isabella Tree will talk about her latest book: Wilding – The Return of Nature to a British Farm. Chosen by the Smithsonian as one of their top ten science books for 2018, it also won the 2019 Richard Jefferies prize for nature writing. Isabella is the author of five non-fiction books as well as numerous articles for National Geographic, Granta, The Sunday Times and The Observer.

An inspiring story of optimism and hope, Wilding charts the story of the pioneering project that Isabella and her husband, Charlie Burrell, embarked on in 2000 at their 3,500 acre Knepp Castle estate in West Sussex. Forced to accept that intensive farming on their heavy clay land was economically unsustainable, they took a spectacular leap of faith in deciding to let nature take over. With minimal human intervention and the introduction of herds of free-roaming animals – Tamworth pigs, Longhorn cattle and Exmoor ponies – they have succeeded in creating a significant increase in biodiversity on their re-wilded land. Species now rare in Britain but common in earlier times, such as turtle doves, nightingales, and purple emperor butterflies, have returned to Knepp and are breeding successfully. This inspiring story of their conservation project has brought them international recognition.

‘A poignant, practical and moving story of how to fix our broken land, this should be conservation’s salvation; this should be its future; this is new hope.’ Chris Packham, presenter of The Really Wild Show

‘This is a pioneering, wonderful book, blooming with humour, practicality, science and lessons learned…’ Nicholas Crane 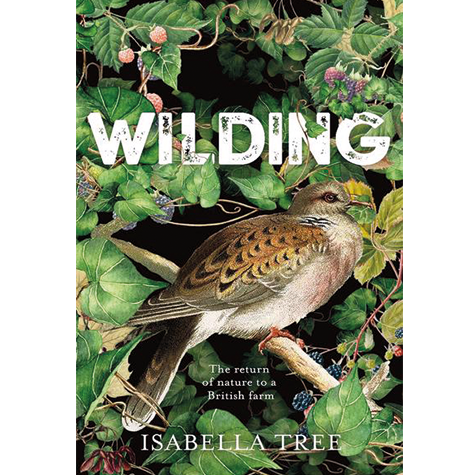