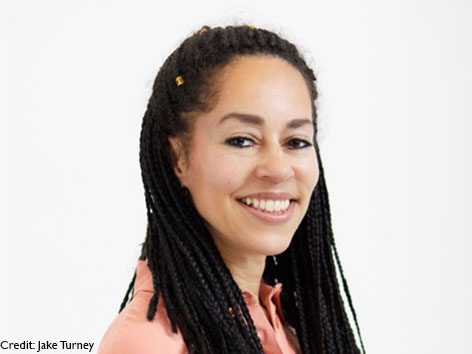 House of Music: Raising the Kanneh-Masons

The most talented musical family in the world. Seven brothers and sisters. All of them classically trained musicians. One was BBC Young Musician of the Year and performed for the royal family. The eldest has released her first album, showcasing the works of Clara Schumann. These siblings don’t come from the rarefied environment of elite music schools, but from a state comprehensive in Nottingham. How did they do it?

Kadiatu Kanneh-Mason opens up about what it takes to raise a musical family in a Britain divided by class and race. What comes out is a beautiful and heart-rending memoir of the power of determination, camaraderie and a lot of hard work. The Kanneh-Masons are a remarkable family. But what truly sparkles in this eloquent memoir is the joyous affirmation that children are a gift and we must do all we can to nurture them.

Kadiatu Kanneh-Mason is a former lecturer at Birmingham Uinversity and the mother of seven children. The third eldest, Sheku Kanneh-Mason, was BBC Young Musician 2016 and performed at the wedding of Prince Harry and Meghan Markle. The siblings have performed at the 2018 BAFTA ceremony, Britain’s Got Talent, The Royal Variety Performance and at major concert halls around the world.

‘Riveting, taking in prejudice as well as sacrifice. There are 4:30 am starts, lost instruments, fractured wrists, all captured with vivid flourishes. A paean to camaraderie.’  Observer. 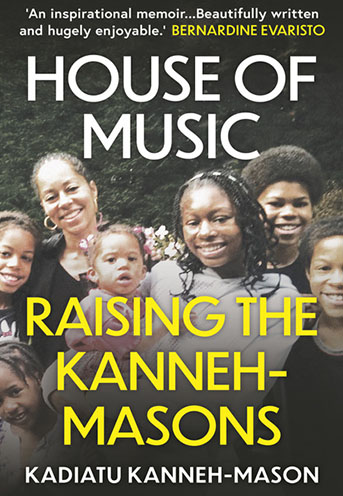