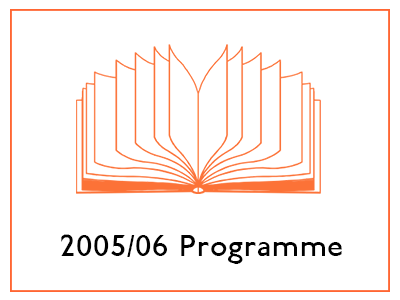 October 2005: PD James
The renowned author speaks on writing and her latest novel –
The Lighthouse

February 2006: Writing for Radio
Christopher Cook – writer and broadcaster with the BBC

March 2006: ‘Where does a Writer get Ideas?’
Susan Elderkin the novelist reveals the inspirations for her prize-winning novels.

April 2006: Literary Walk in Richmond
Guide from the Richmond Society