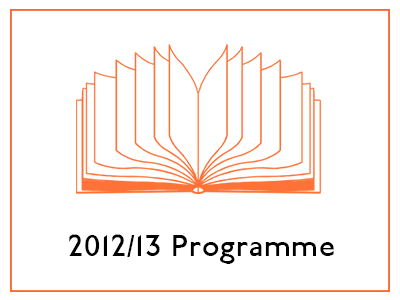 October 2012: Joan Bakewell
Living in the past… my life and my novels

February 2013: David Shukman
An Iceberg as big as Manhattan

May 2013: Rebecca Frayn
Finding Inspiration in the Controversial