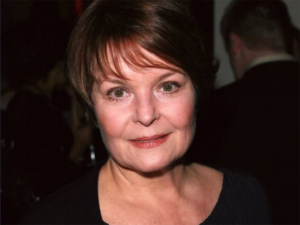 Isla was born in Bangalore, India and was sent to boarding school in Scotland before she was six years old. She survived, and at the age of 16 was accepted by RADA since when she has had a successful career as an actor. She is married to fellow Patron Julian Glover and lives in Barnes.

Isla has written her memoir A Tiger’s Eye, which as the title suggests, evokes her childhood in India. In the book she writes frankly about her dyslexia.

Appearances include: Poetry recital at The Barnes Literary Society 10th Anniversary Dinner (April 2014) and a tea party discussion on her book A Tiger’s Eye, also for the BLS.