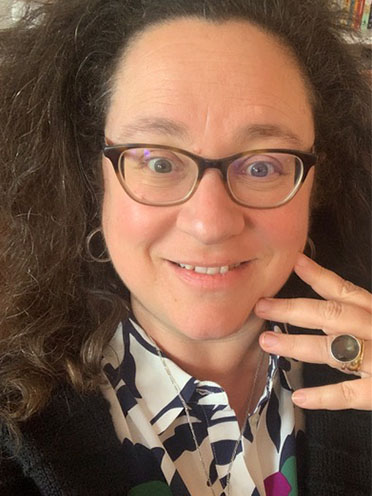 The Couple at the Table

‘BEWARE OF THE COUPLE AT THE TABLE NEAREST TO YOURS.’

Imagine receiving this note while you’re on your honeymoon at an exclusive couples-only resort. Imagine sitting down to dinner that evening, with five other couples at tables nearby — and none of those tables is any nearer or further away than any of the others. Imagine that, once you’re dead, all the evidence indicates that none of the other people there that night could possibly have committed the murder. It looks likely that your killer will get away with it…

If you’d hate to have all of this happen to you, then it’s a terrible idea to do what Jane Brinkwood did.

Sophie Hannah is a Sunday Times and New York Times bestselling writer of crime fiction, published in forty-nine languages and fifty-one territories. Her books have sold millions of copies worldwide. In 2014, with the blessing of Agatha Christie’s family and estate, Sophie published a new Poirot novel, The Monogram Murders, which was a bestseller in more than fifteen countries. She has since published two more Poirot novels, Closed Casket and The Mystery of Three Quarters, both of which were instant Sunday Times Top Ten bestsellers.

In 2013, Sophie’s novel The Carrier won the Crime Thriller of the Year Award at the Specsavers National Book Awards.  She has also published two short story collections and five collections of poetry – the fifth of which, Pessimism for Beginners, was shortlisted for the T S Eliot Award. Her poetry is studied at GCSE, A Level and degree level across the UK. Most recently, she has published a self-help book called How to Hold a Grudge: From Resentment to Contentment – The Power of Grudges to Transform Your Life.

Sophie has recently helped to create a Master’s degree in Crime and Thriller Writing at the University of Cambridge, for which she is the main teacher and Course Director. She is also the founder of the DREAM AUTHOR coaching programme for writers.