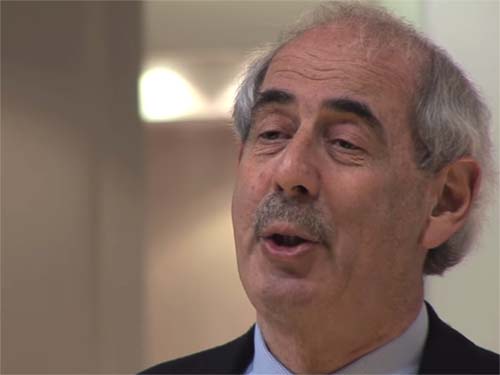 Tom Bower is a journalist, broadcaster and one of Britain’s leading investigative biographers. Boris Johnson – The Gambler, his latest book, focuses on his most fascinating subject to date.  Written with Bower’s trademark access, insight and candour, have a few of his insights perhaps come to him from a source close to home?   His wife served as a senior advisor to Johnson during his time as Mayor of London.

Tom studied law at the London School of Economics before working as a barrister for the National Council of Civil Liberties.  In 1970 he joined the BBC, first as a researcher on 24 Hours and then as a reporter and producer on Panorama.  He went on to write the first exposé of the Allied failure after 1945 to hunt down Nazi war criminals and de-Nazify Germany.  Entitled Blind Eye to Murder, it was serialised in The Times and formed the basis of a BBC television documentary.  His second book, Klaus Barbie: The Butcher of Lyons, published in 1981 documented Barbie’s war crimes during the Second World War as head of the Gestapo in Lyons. The book was serialised in The Times in 1983.

Never afraid to get to the heart of an issue, Tom has said that ‘if I am not treading on any toes, then I am not doing my job properly’.  And by all accounts he has indeed trodden on a few toes, especially certain powerful and  controversial figures in the worlds of business and media.   In 2003 his investigation into corruption in English football was published.  Broken Dreams: Vanity, Greed and the Souring of British Football won him the William Hill Sports Books of the Year award.  He has gone  on to tackle subjects as diverse as Robert Maxwell, Conrad Black and Richard Branson.   All three took out libel suits against him – two of them lost.  Black’s was put on hold while the media mogul was jailed for fraud in 2017.  More recently, politicians have attracted his forensic gaze, among them Tony Blair, Gordon Brown, Jeremy Corbyn in 2019 and now Prime Minister Boris Johnson. 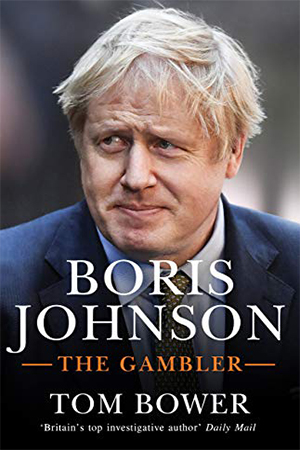