Books of the week 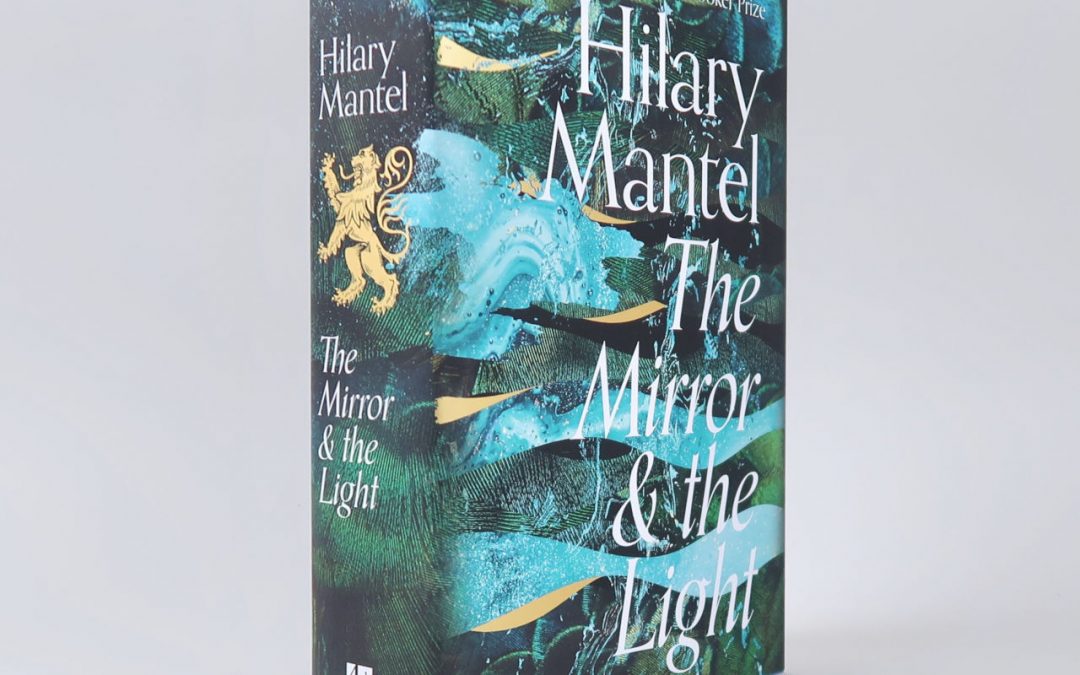 The best-selling book across all genres and formats is Hilary Mantel’s The Mirror and the Light. This is the third and final book in her Thomas Cromwell trilogy. The first, Wolf Hall, named after the Seymour family’s seat in Wiltshire, is set in the period 1500 to 1535. The novel traces the dramatic rise of Cromwell in the Court of Henry VIII through to the death of Sir Thomas More. The great TV adaptation with Mark Rylance as Cromwell and Damian Lewis as Henry can be streamed via BritBox UK (www.britbox.co.uk)

Bring up the Bodies continues the saga of Cromwell’s life and career. It is 1535 Cromwell is Chief Minister to Henry VIII, his fortunes had risen with Henry’s new wife Anne Boleyn but she has now fallen out of favour.  How will Cromwell secure his career and safeguard the nation? Both these titles won the Man Booker Prize, the first time an author has won it twice.

The Mirror and the Light traces the final years of Thomas Cromwell’s life, offering a defining portrait of predator and prey. The story begins in 1536, Anne Boleyn has just been beheaded, how long can Cromwell survive under Henry’s cruel gaze? Reviews have been amazing and Mantel is being touted for a third Booker win

Almost at the top of the adult fiction chart is Girl, Woman, Other by Bernardine Evaristo. This was the 2019 Man Booker joint winner, with Margaret Atwood’s The Testaments. We have chosen it for our first BLS Book Group choice.  Girl, Woman, Other focuses on twelve people, mostly women, mostly black who call Britain home. From 10 year-old Grace in 1905 Newcastle to Morgan in 2017 in her 90s, living in Northumberland.  The book is described as ‘teeming with life and crackling with energy – and utterly irresistible.’

An interesting best seller is The Boy, the Mole and the Fox by Charlie Mackesy. Waterstones book of the year 2019.  Looks beautiful. It is quick to read, but do take longer to digest the messages and enjoy the illustrations. The boy, the mole, the fox and the horse are four friends who share a deep, unshakeable bond, they have brief but profound conversations.  Waterstones has described it as soothing balm for the soul in these turbulent, polarized times, a permanent reminder of the need for compassion and love in a world suffused with ignorance and hate. Definitely one to consider today.

Ian McEwan Machines Like Me. Just out in paperback.  Set in 1982 in an alternative history timeline in which Britain has lost the Falklands war, Margaret Thatcher battles Tony Benn for power, Alan Turing achieves a breakthrough in artificial intelligence and the internet, social media and self-driving cars already exist. A great read.

Simon Armitage Magnetic Field: The Marsden Poems, just published. Armitage, current Poet Laureate, was brought up in the Yorkshire village of Marsden. This slim volume brings together his Marsden-based poems and reflections. They are beautifully written and very evocative. I heard him read a short story from this collection, extremely funny.  Totally spell-binding.

Donna Leon Trace Elements. The 29th Brunetti novel.  Guido Brunetti is a rare detective with a happy home-life. A woman’s cryptic dying words in a Venetian hospice lead Brunetti to undercover a threat to the entire region as he is drawn into a sinister conspiracy. It doesn’t matter if you haven’t read any of the earlier titles – start with this one and then work back!